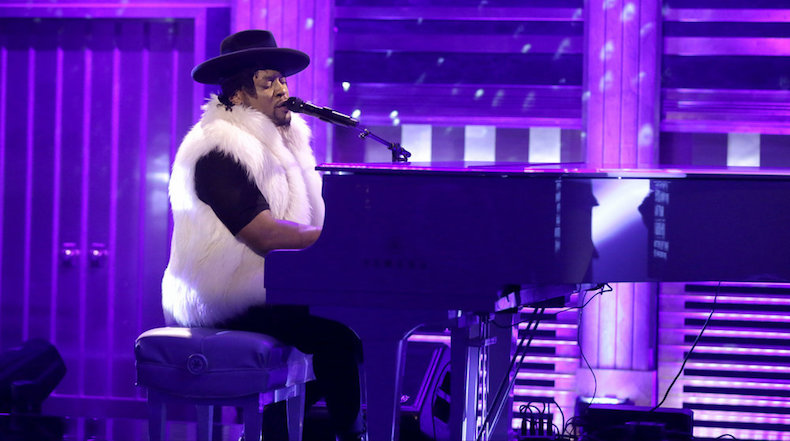 We are still reeling from the unexpected loss of the musical legend, Prince. It has been nearly a week since we heard the news and can use all of the positive vibes we can get.

Last night, D’Angelo and Princess, the Prince cover band comprised of Maya Rudolph and Gretchen Lieberum, sang one of the late singer’s most emotional (and ironic) records. As one of the few ballads on Parade, the soundtrack to the movie Under The Cherry Moon, “Sometimes It Snows In April” tells a very moving tale of the film’s lead character, Christopher Tracy, and his apparent death. Given Prince died this April, the song resonates even more. We are eternally grateful for this amazing performance and know everyone will enjoy this ode to one of the most incredible performers ever.