Catching Up With Contemporary Gospel Artist Jekalyn Carr by Christopher A. Daniel “I hope people can grab something that can help push them further into their destiny.” It’s a powerful yet enthusiastic objective that gospel recording artist, evangelist, songwriter and motivational speaker Jekalyn Carr has to bless congregations with anytime she delivers encouraging words in song or sermon.

The heartwarming song recently earned Carr her first ever Grammy nomination in the Best Gospel Performance category. Eager to share her infectious energy with anyone she encounters, Carr, recently named one of Billboard’s Top Gospel Artists for 2016, is appreciative that she marries together belting out rich melodies and harmonies with breathing new life into scripture.

“To see how God has allowed me to be able to bring both of them to the table and people are being blessed and motivated by my ministry is amazing,” a jovial Carr says, chasing her responses with random laughter and chuckles.

Caroling her first note at five years old along with her siblings, Carr arrived onto the contemporary gospel scene with the release of her 2010 EP, God Has a Promise Over Your Life, followed by a 2011 independently-released, studio debut album, Promise. The delightful Renaissance woman’s subsequent efforts, 2013’s Greater is Coming and 2014’s It’s Gonna Happen, both released via Lunjeal Music Group and Malaco Records, are manifestations of Carr’s knack for being an anointed woman of strong faith and a beacon of light for a new generation of non-secular music listeners. 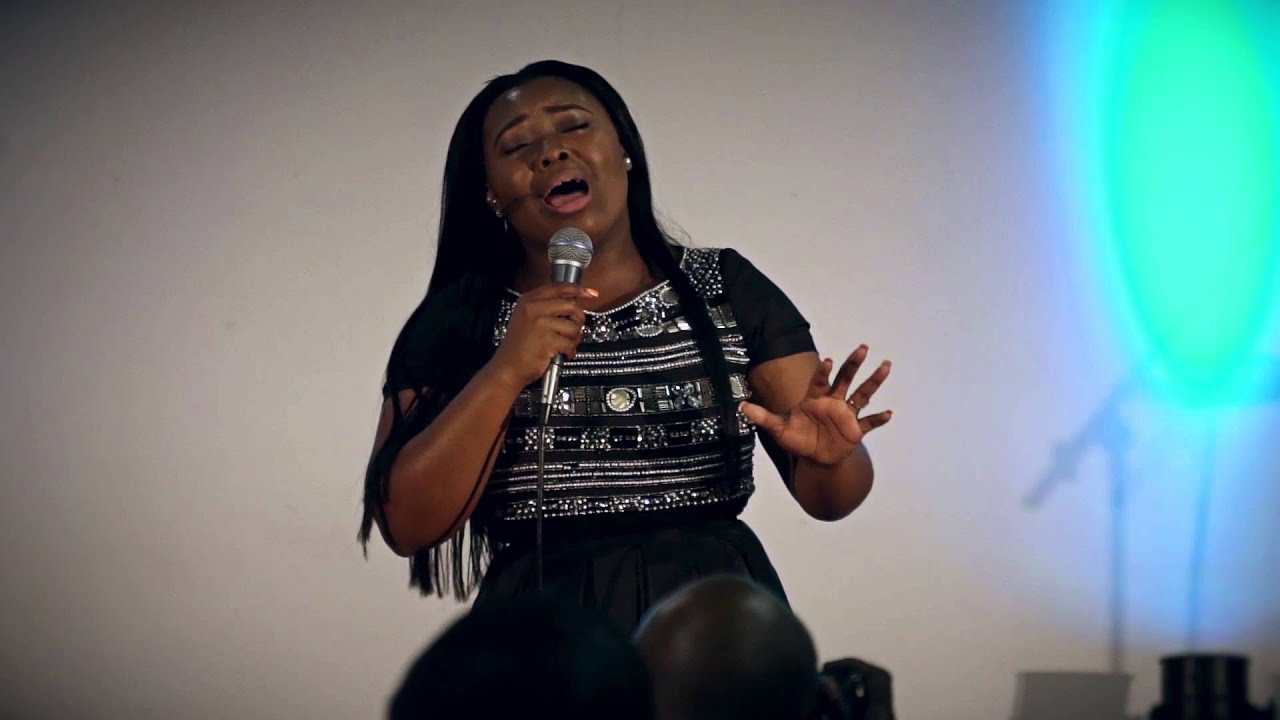 Being of service in ministry as a selfless ambassador who shares deep spiritual messaging is Carr’s calling. She doesn’t take the responsibility lightly either. Whenever Carr comments, her pearly white, gap-toothed smile blossoms similar to her blooming demeanor.

“It’s important to keep the ministry in everything that you do,” the radiant, bronze-skinned entertainer says, dressed immaculately in a forest green gown and opulent heels for the National Action Network’s Triumph Awards taping this year. “I don’t want to be known as the person who just operates in my gift and there is no fruit behind it.”

Carr, a self-acknowledging “lover of legends,” namedrops Brian Courtney Wilson, Shirley Caesar, Donnie McClurkin, Dorothy Norwood, Tye Tribbett and Todd Dulaney as some of her favorite acts she frequently listens to. Admitting that she tends to cling more to traditional artists, Carr believes her age is an advantage. She blurs the lines for connecting younger and elder generations who value worship through music.

Her younger audience members, Carr recalls, tend to flank and mob her whenever she is on the road speaking or performing. That ability to relate to diverse audiences and be a pervasive figure in contemporary gospel music, Carr says, sets her apart from other gospel performers.

“Some people don’t know what I’m saying,” a highly sought after Carr confirms, “but just to see how they are really looking at the message of me being young and how I’m able to do what I do at a young age is what really inspires them.”

Check out one of Jekalyn’s inspiring performances below:

Catching Up With Ludacris: An Exclusive Conversation with Christopher Bridges at Ludacrismas by Christopher A. Daniel